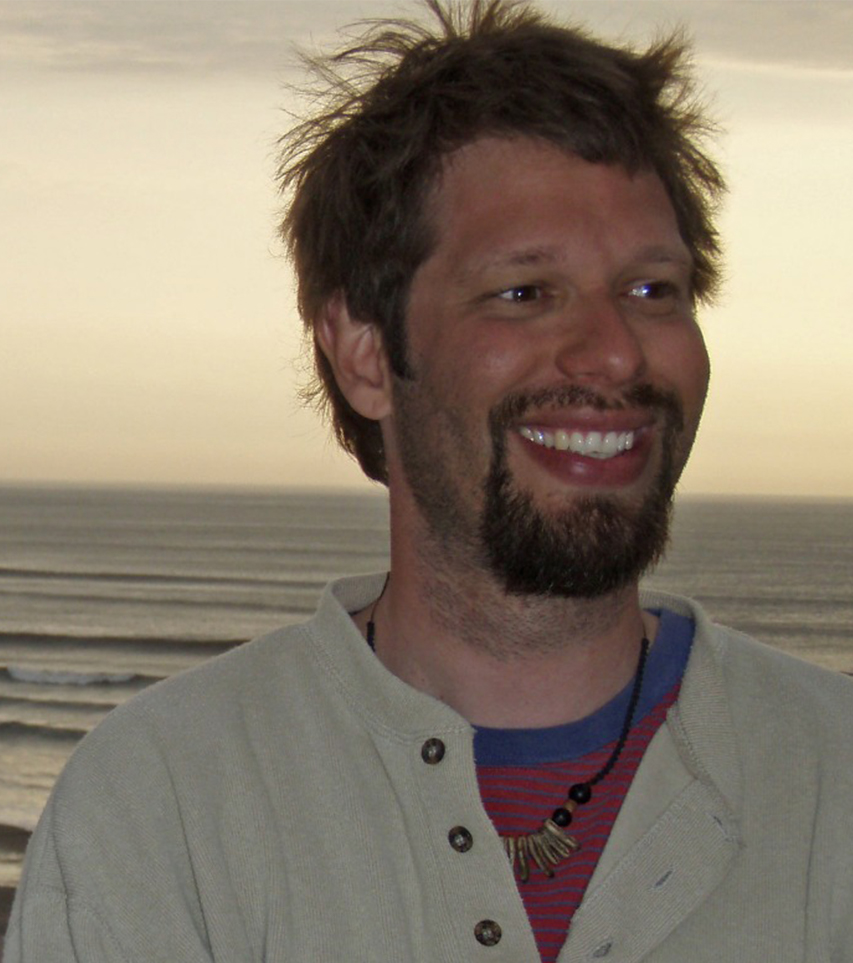 Barry Thompson is an Emmy Award winning freelance Motion Designer based out of Missoula, Montana.  He produces compelling visual designs and still image composites for films, documentaries, commercials, collaborating with companies to tell their inspiring stories.  He is also a fine artist, painting scenes of nature and adventures around Montana and his travels.

Over the past decade, Barry has worked closely with the leading adventure film and documentary directors and producers.  He received an Emmy Award for Outstanding Graphic Design and Art Direction for his work on the film Valley Uprising, by Sender Films and Big UP Productions.  He was also lead designer for the documentaries, I AM- directed by Tom Shadyac, and Damnation- directed by Travis Rummel and Ben Knight.

If Barry is not in the studio working, you can catch up to him up fly fishing on the Blackfoot, with and his family snowboarding and climbing, or polishing up on his lefse flippin.