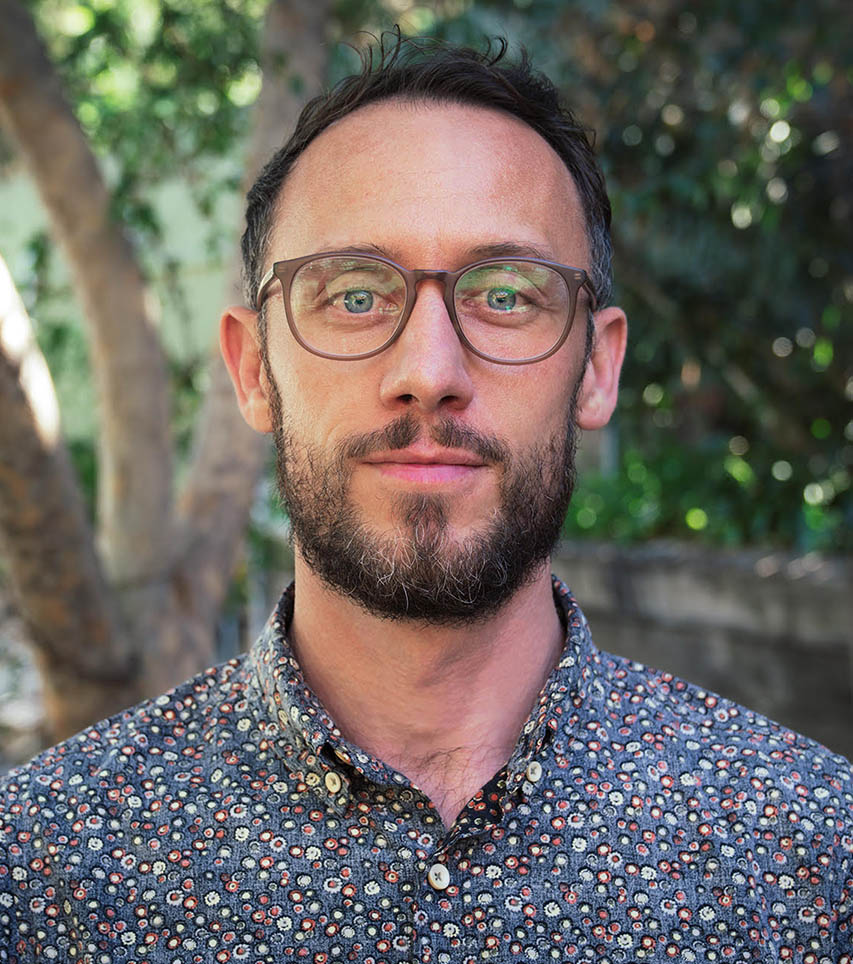 As a native of the woods of Massachusetts, Conor is fascinated with the primal forces of human + environmental connection, and is always looking for ways to bridge the knowledge of early humans with the design of our future. He is drawn to filmmaking as an art that harnesses the power of collaboration to create inspiring impact greater than what we can do alone. He has extensive and multifaceted experience in film production, and has produced & directed hundreds of commercial, documentary, & short form narrative projects.

Conor’s Get Out the Vote ad 'Transform Your Rage' was awarded a Silver award at the 2020 American Advertising Federation (Addy Awards) Coastal California Competition. His live dance/score/visuals project Jux Lucid LIVE opened up for The Crystal Method at a KCRW Presents event in downtown LA. His short film 'A Handful of Rust' is currently playing festivals, including Vail, Oaxaca, and Dublin International. His latest feature film script ‘Psychedelic Savior’ is currently in development, in partnership with Taylor Rees.