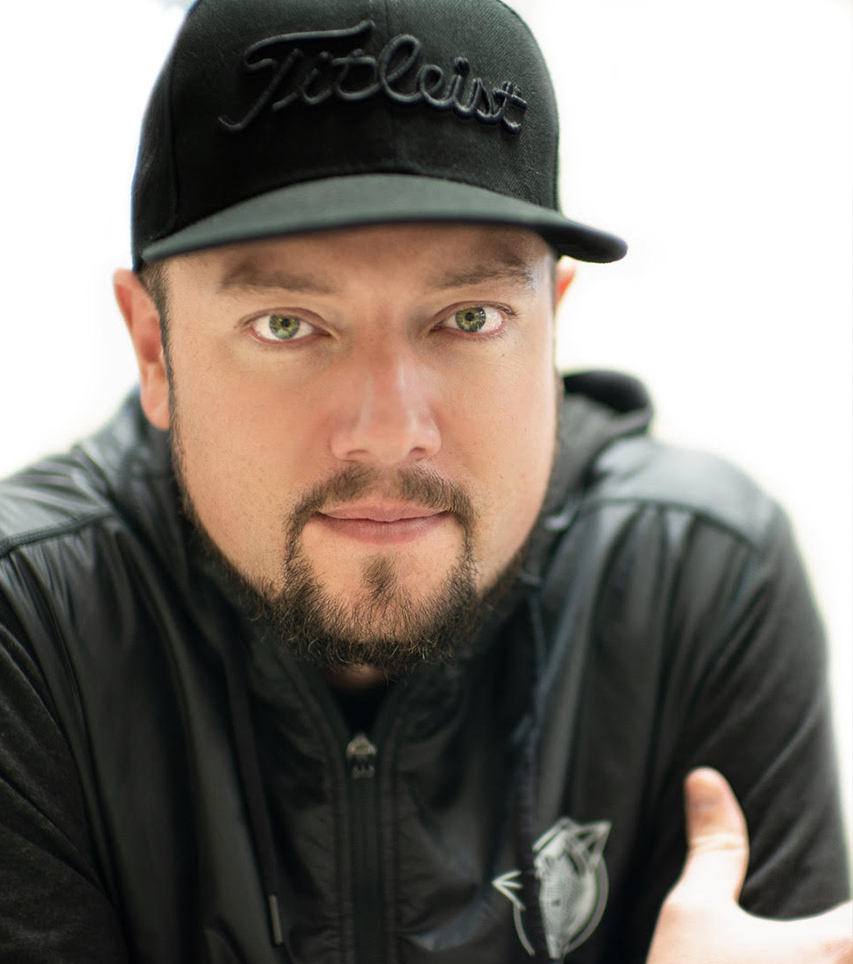 Curt Morgan is a multi-Emmy Award-winning producer/director and is one of the most technologically advanced storytellers in the world. His films have inspired an entire generation of creators to follow. He has continually redefined film making by capturing the most unattainable, unforgettable, and inspiring images that set the bar for the industry.

Curt has quickly become a highly sought after filmmaker in Hollywood as he rapidly expanded his repertoire beyond action-sports to include a diverse range of subject-matter from award-winning work for National Geographic to his commercial work for the likes of Titleist, Nike, Jeep, Red Bull, Visa, Pepsi, Subaru, Quiksilver NBC/Universal and much more. His unique blend of storytelling, cutting-edge production technologies, and brand building abilities are both uncommon and extraordinary.