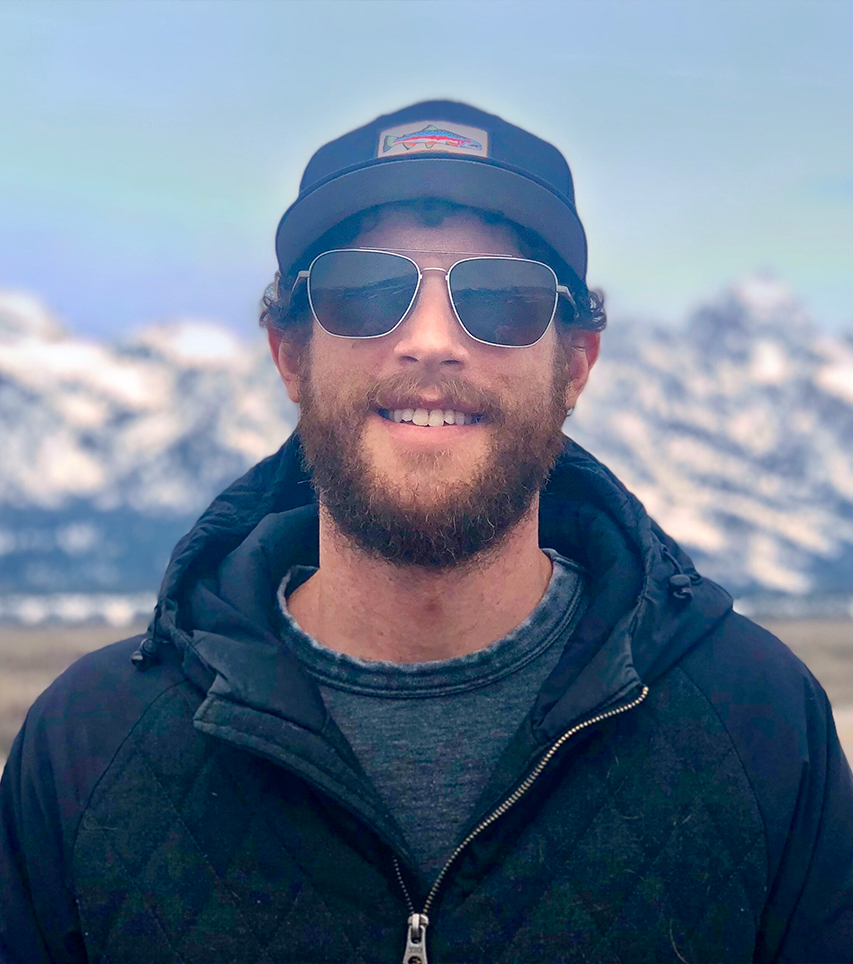 I've directed and produced documentary content for National Geographic in over 30 countries across the globe for over a decade. It's been a wild ride!

I've crawled through caves on Easter Island, camped out in polar bear country, explored ancient temples and secret government facilities, tracked a pride of lions on foot, hovered over an erupting Russian volcano, galloped with the gauchos in Patagonia, repelled into caves in China, embedded with the military in Africa, interviewed former US Presidents, and picked Bill Nye's brain over a beer!