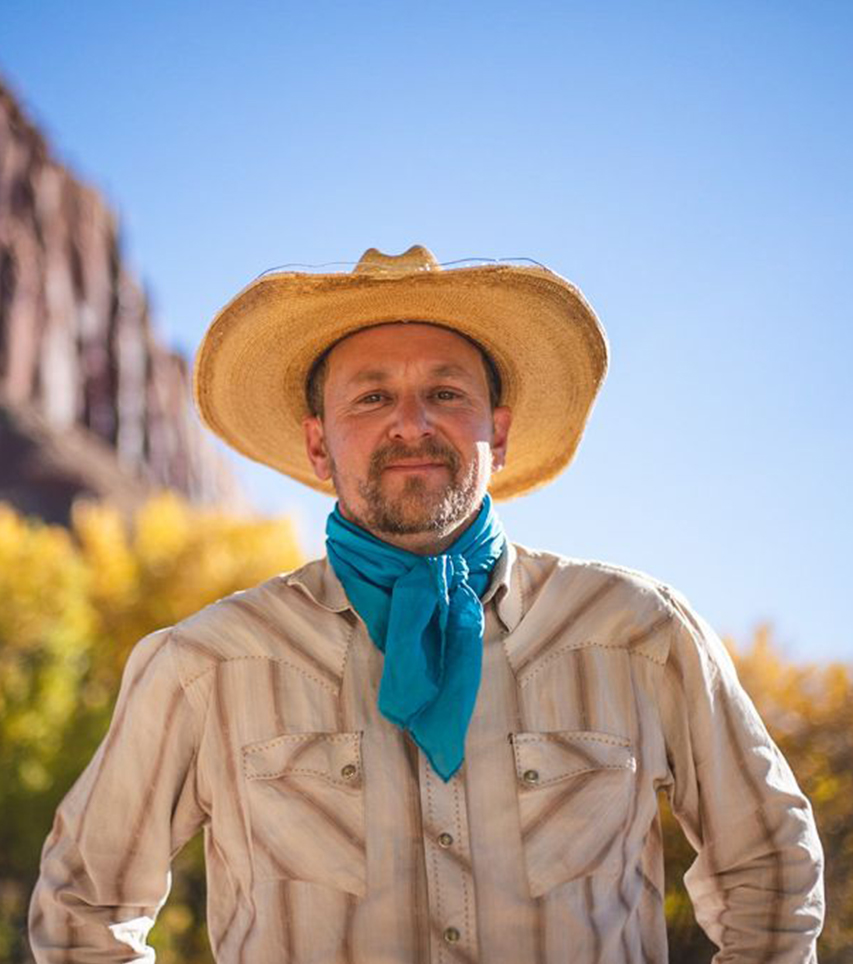 Flagstaff, Arizona-based photographer and filmmaker James 'Q' Martin was born in the Arizona desert and raised in the remote reaches of Alaska. In 1997, with a film camera in one hand and a climbing rope in the other, Q left for Central America in an exploration of its language and culture. It was here where he discovered his desire to actively pursue media and storytelling.

Inquisitive, spirited, and dedicated to regional and international conservation efforts, Q has since traveled extensively throughout the American Southwest and to more than 30 countries, spanning six continents, documenting the stories of world-class athletes, artists, conservationists, filmmakers, and scientists who inspire him. His hope is, by capturing their compassion for special places on film, he will raise awareness for issues facing our communities worldwide, and unite people in taking steps to preserve and protect these places for future generations.

Rooted in Flagstaff, Q Media is a fully-staffed production house created to harness this passion, embodied over the years by many critically acclaimed adventure and conservation films.