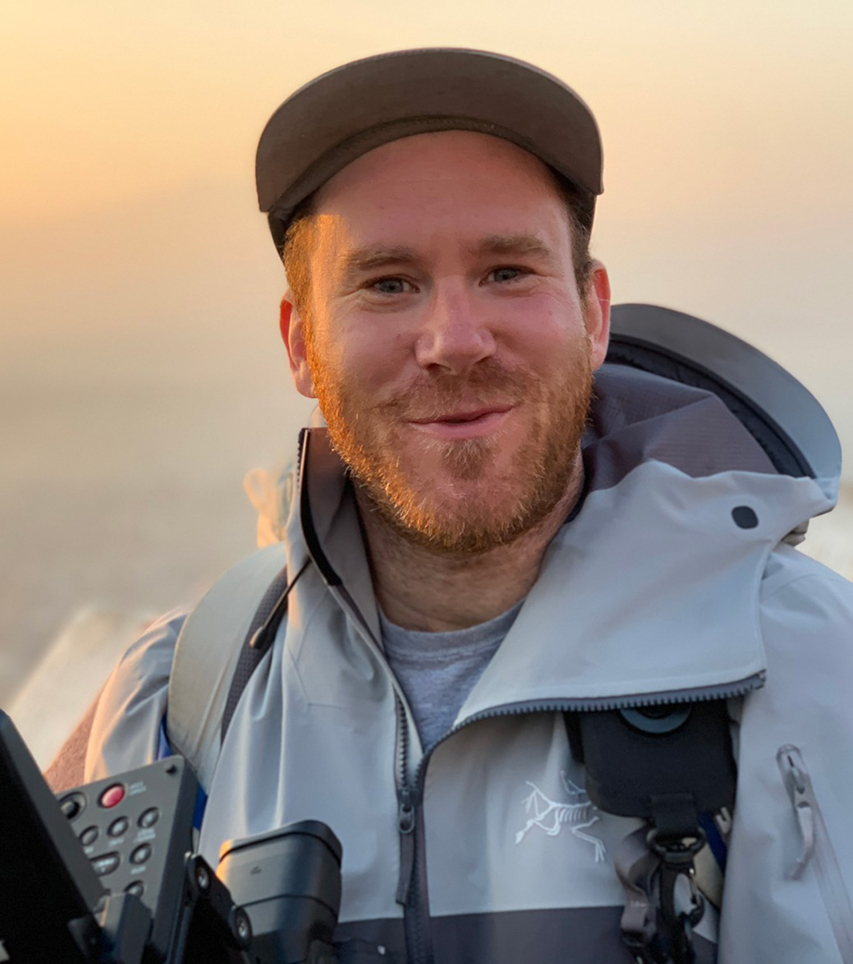 Over the past decade, I’ve immersed myself into the art of film editing. Through time spent in small dark rooms, obsessively tweaking keyframes, this passion has led me to work with some of the most influential artists, athletes, and brands in the industry.

I thrive on projects that involve creative risks, compelling characters, vast landscapes and an abyss of media. Stylistically, I love when my work appears invisible and the viewer is drawn into the nuances and totality of the story.

During years filled with sleepless nights and month long render benders, I’ve developed the tools, skills and stamina to identify the narrative spine of a project and seamlessly bring it to life. I work closely with the director, producer, composer, colourist and sound engineer, to ensure all facets of post production are harmonized.

When I am not editing I like to ski, watch films, practice yoga, play hockey, read, travel, hike and sleep.