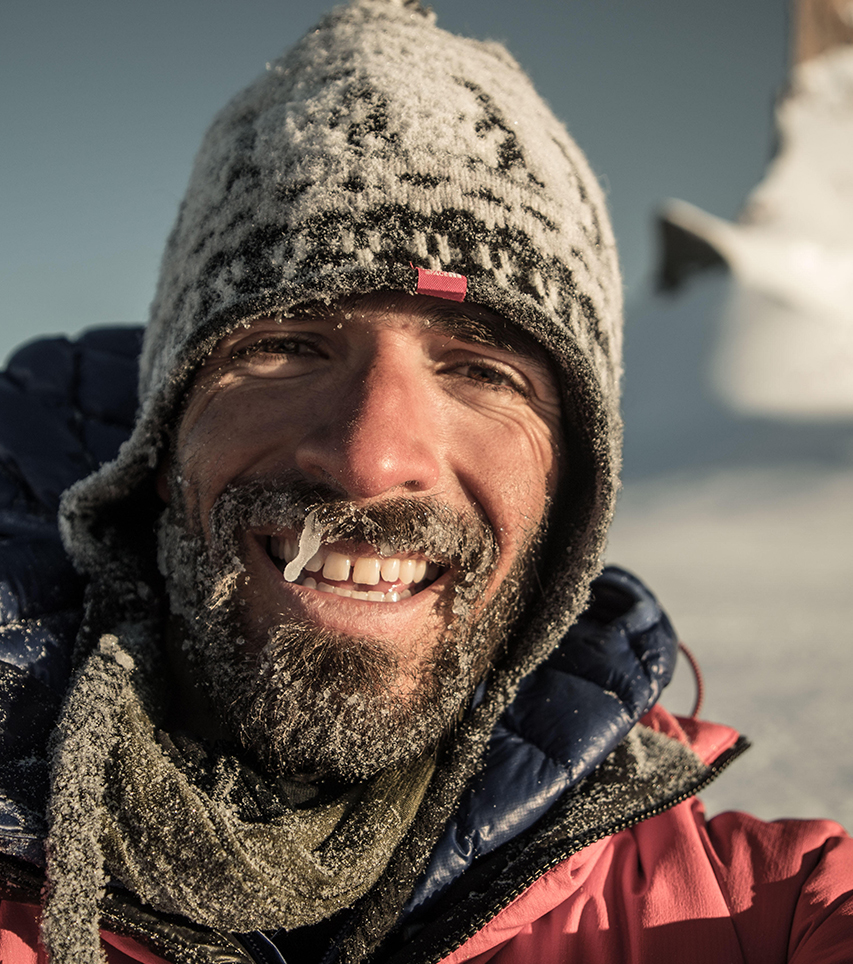 "It all started with my sister, a cheap bicycle, a cheaper handycam, and a 4,100km ride across China. The passion for travel & storytelling exploded and I never looked back."

Pablo is a director of photography with high attention for audio, an experienced FAA Certified drone pilot as well. He seems happiest when it's remote and conditions are miserable. But adventure isn't the only driving element for the trilingual Colombian native. He also focuses much of his attention on social justice issues. "Documentaries have an incredible ability to educate and to inspire," and it's another big reason he became a cinematographer.

Pablo was raised in Montréal, Canada and currently lives north of San Francisco with his girlfriend, sister, and two dogs. He dedicates his active time to rock climbing, running & cycling.