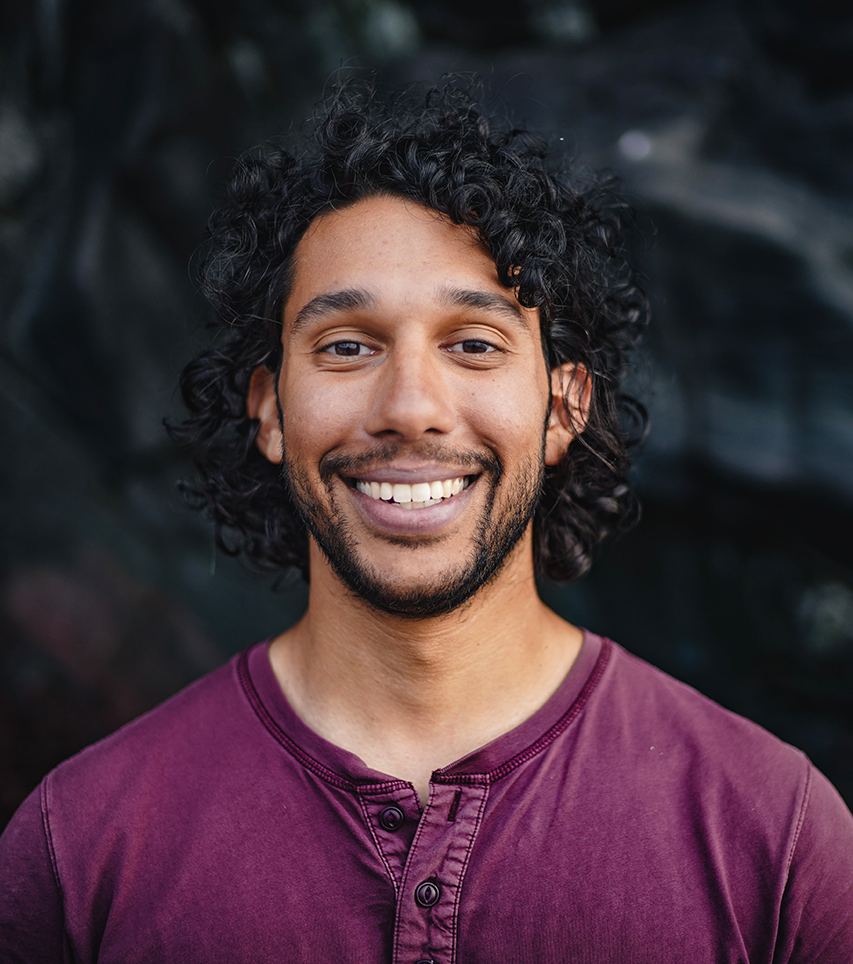 Dr. Rishi Sugla is an Earth scientist and environmental justice organizer. He obtained his PhD from Scripps Institution of Oceanography with research focused on the effects of long term climate change and ocean oxygen concentrations on the evolution of marine life. In 2014, Rishi co-founded the Center for Interdisciplinary Environmental Justice (CIEJ). CIEJ has organized programs under a decolonial framework in solidarity with Indigenous communities in Chile, Argentina, and Southern California. Rishi is an associate producer on an upcoming documentary titled “Sal y Cielo” (Salt and Sky) that focuses on the lithium mining impacts of renewable technology on Indigenous communities. This past year, he was a science communicator, impact producer, and expedition member for recently released documentary short, “From Kurils with Love”. Currently, he works with the Kuril Island Research and Conservation leading the campaign to create a comprehensive environmental research program in the region. In 2020, Rishi was named a Yale Public Voices of the Climate Crisis Fellow and AAAS Mass Media Fellow. He is currently working on a multi-movement climate justice storytelling platform, the Futur(is)m Podcast and is the creator of the Science Justice Project.