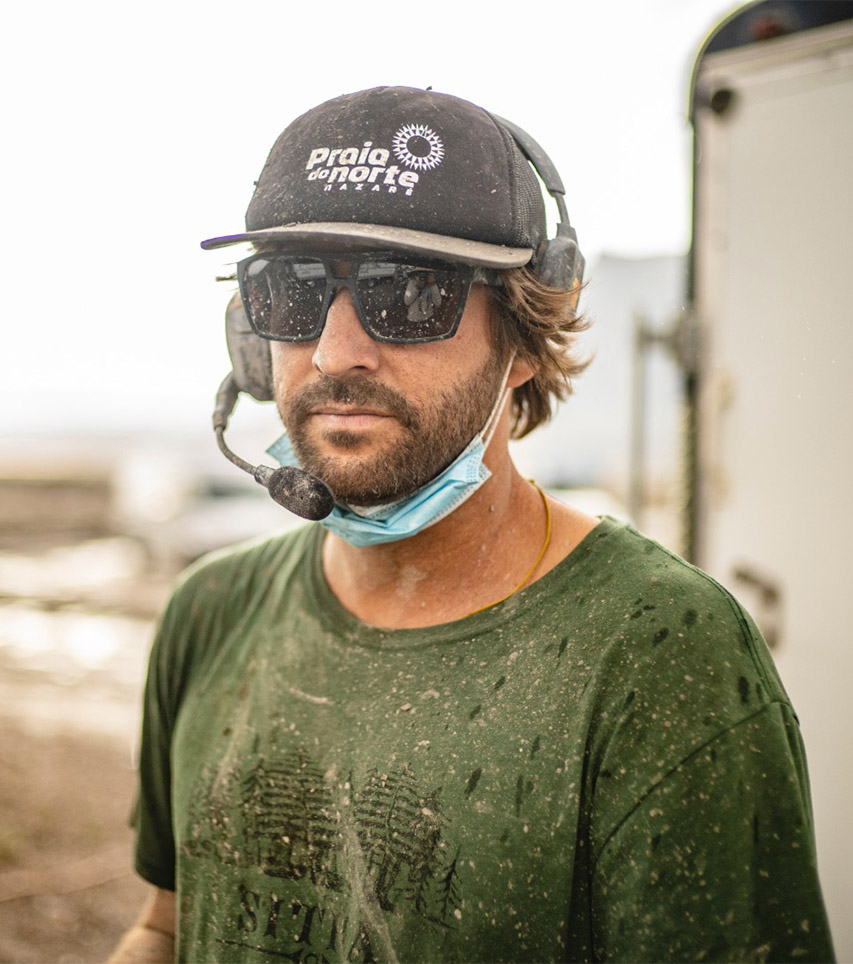 Eric believes in connecting people to the natural world through film. In the past year he’s been in both the Himalayan and Andes mountain ranges with some of the top extreme ski athletes, shooting and working on a feature film about descending the steepest ski lines on Earth.  As a founder of Sherpas Cinema, our sister company in Canada, Eric is among the most heavily awarded filmmakers in the outdoor and commercial industries.

Over the past few years, he’s honed in on high-end car commercials as a medium to showcase his passion for the natural world, and our ability to work fast and hard and make vehicles look really, really cool.  He’s made successful spots for Jeep, Dodge Ram, and Mitsubishi. Working with Expedition Studios is a dream partnership - together we synch perfectly and nail impossible shots time and time again.