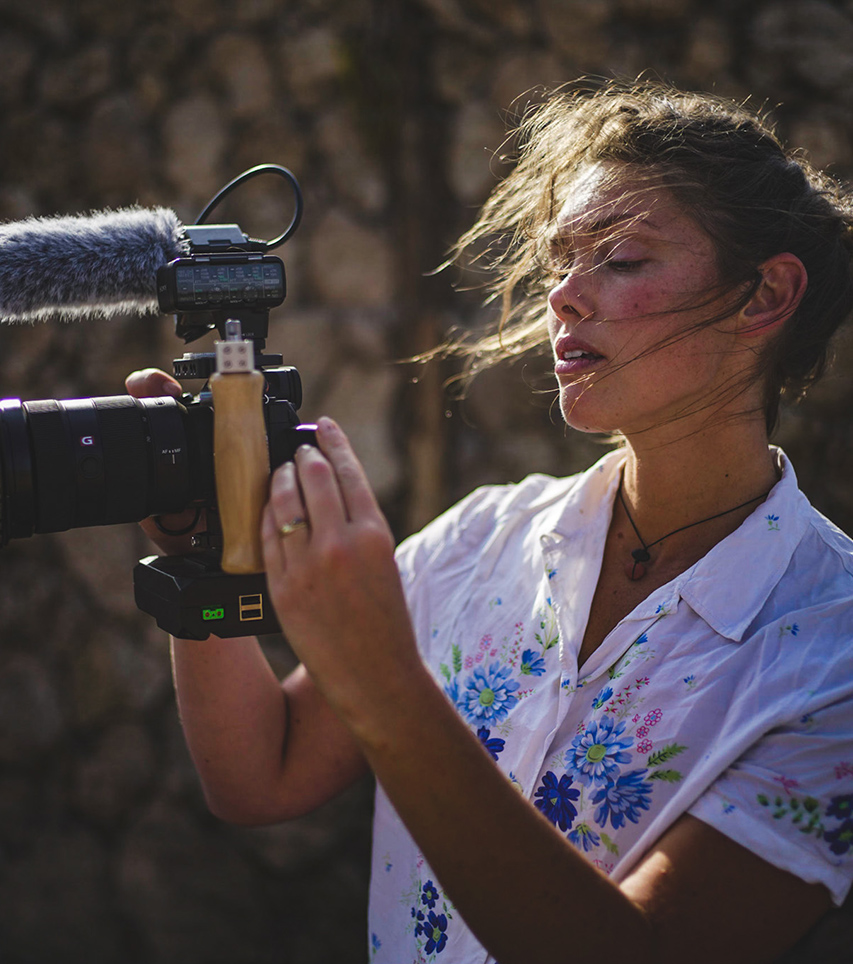 Director of Films that bring Feelings, EP of the Circus
Taylor Rees, Co-Founder

A documentary filmmaker and photojournalist, Taylor Rees is driven by an insatiable curiosity to explore and tell the stories beneath the surface.

She infuses her passion for adventure into her work around environmental and humanitarian issues, bringing new perspectives and deeper public understanding to the complexities of race relations, climate change, conservation, human rights, environmental justice and history. Taylor received a Masters in Environmental Management from the Yale School of Forestry where she led the Yale Environmental Film Festival for two years before moving into a career as a full time director, producer, and shooter.

Her recent short doc film Ashes to Ashes became Oscar qualified after winning 27 film festival awards on it’s circuit. She has shot and directed pieces for clients including National Geographic, The North Face, United Nations, and is a Sony Artisan photographer. 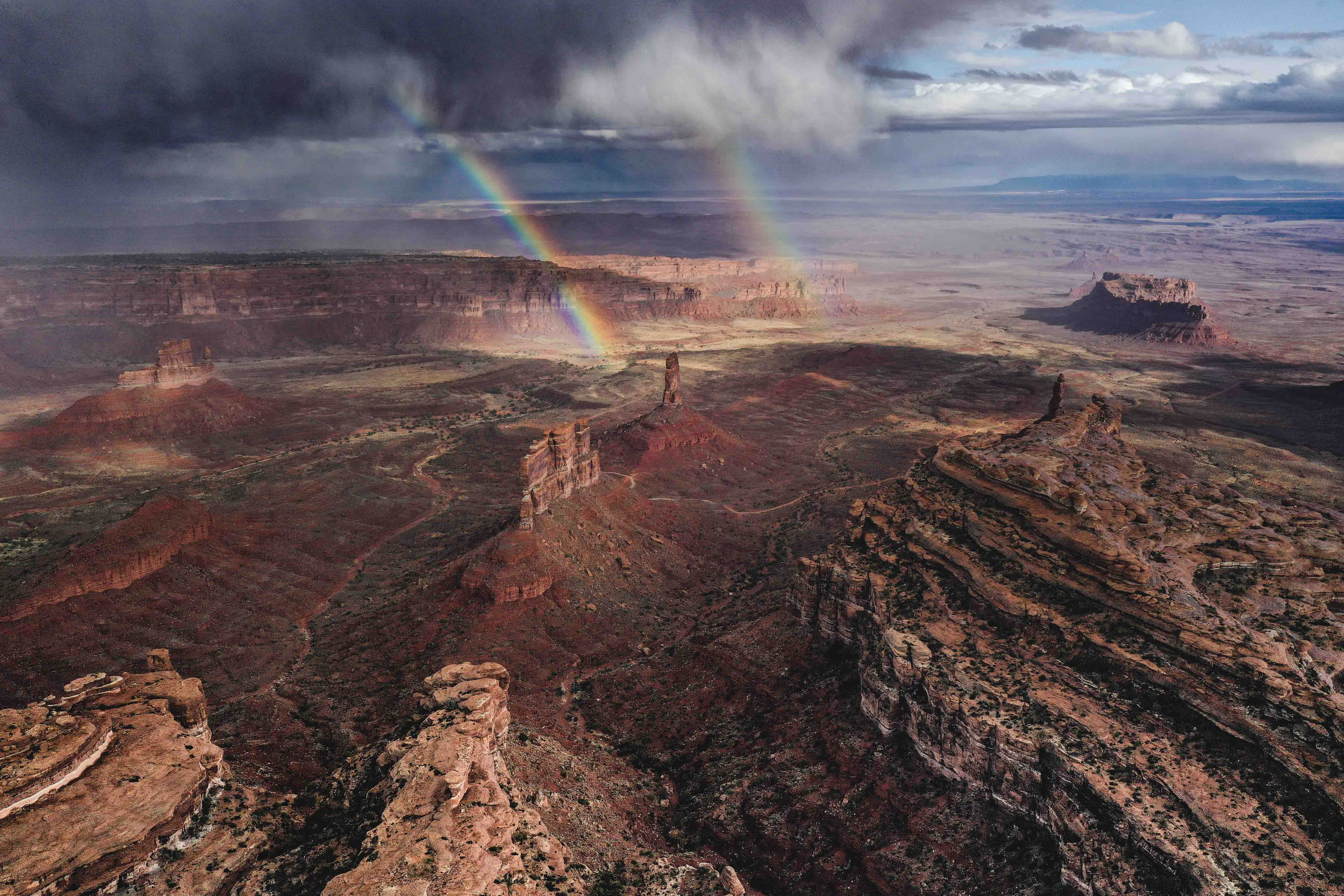 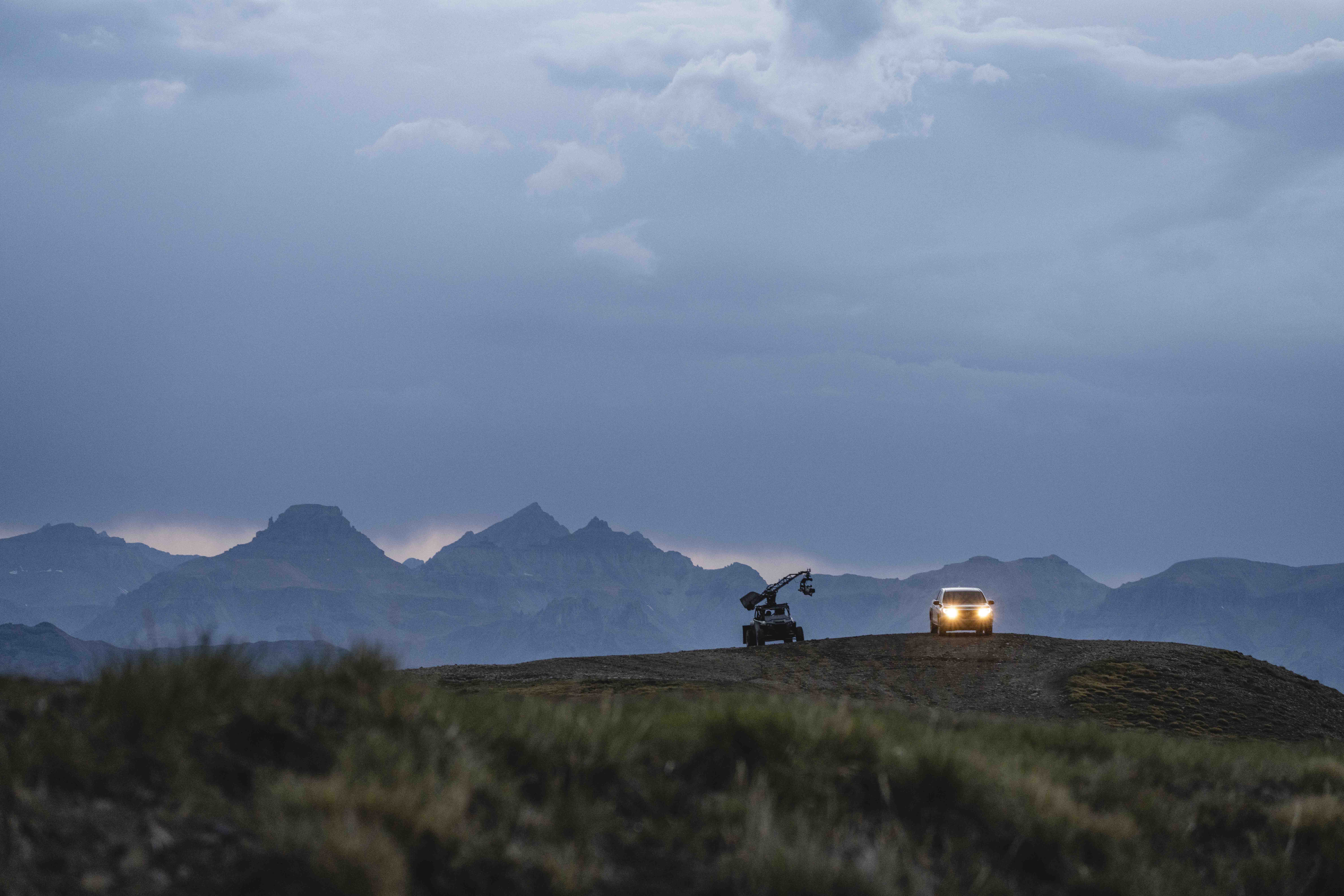 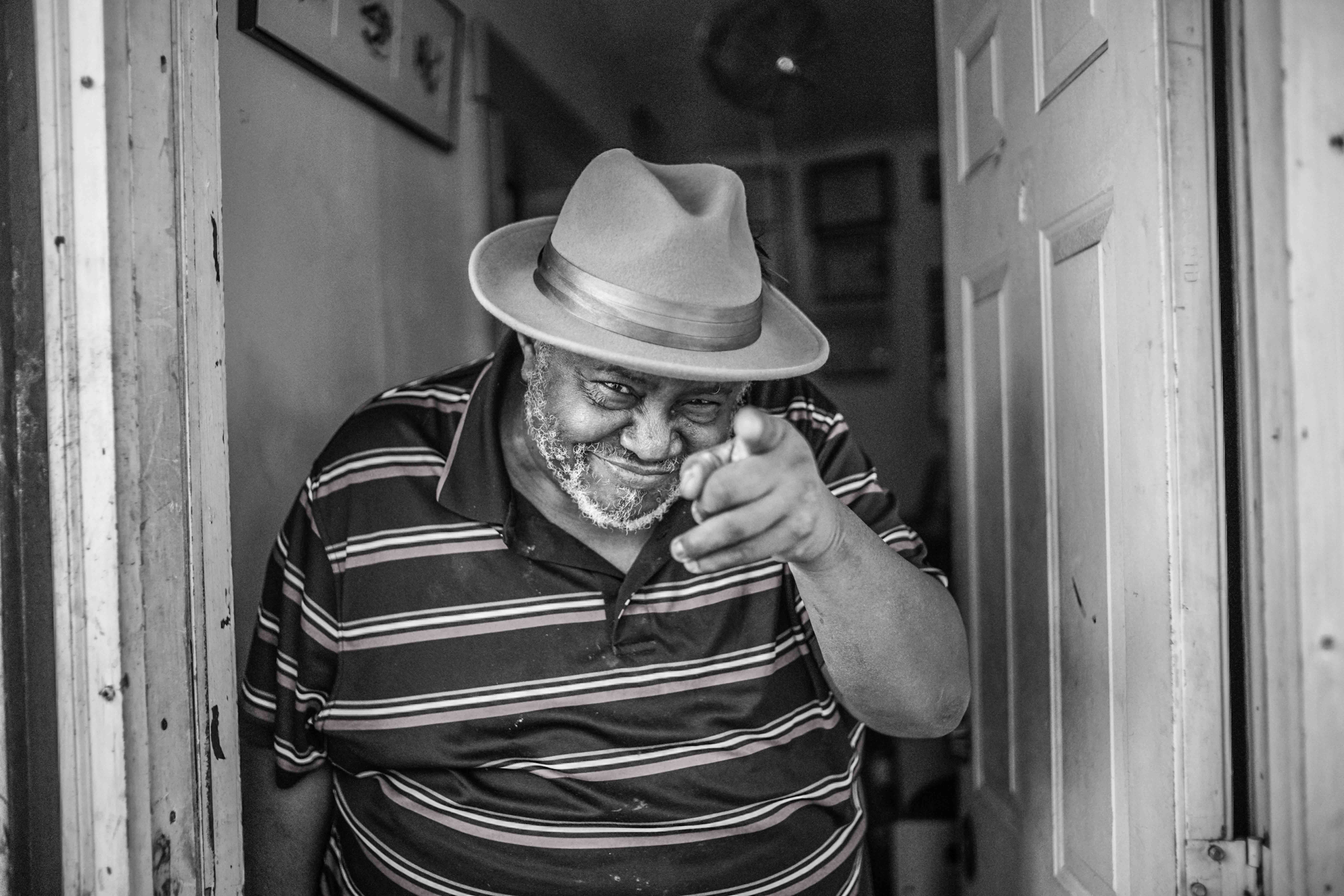 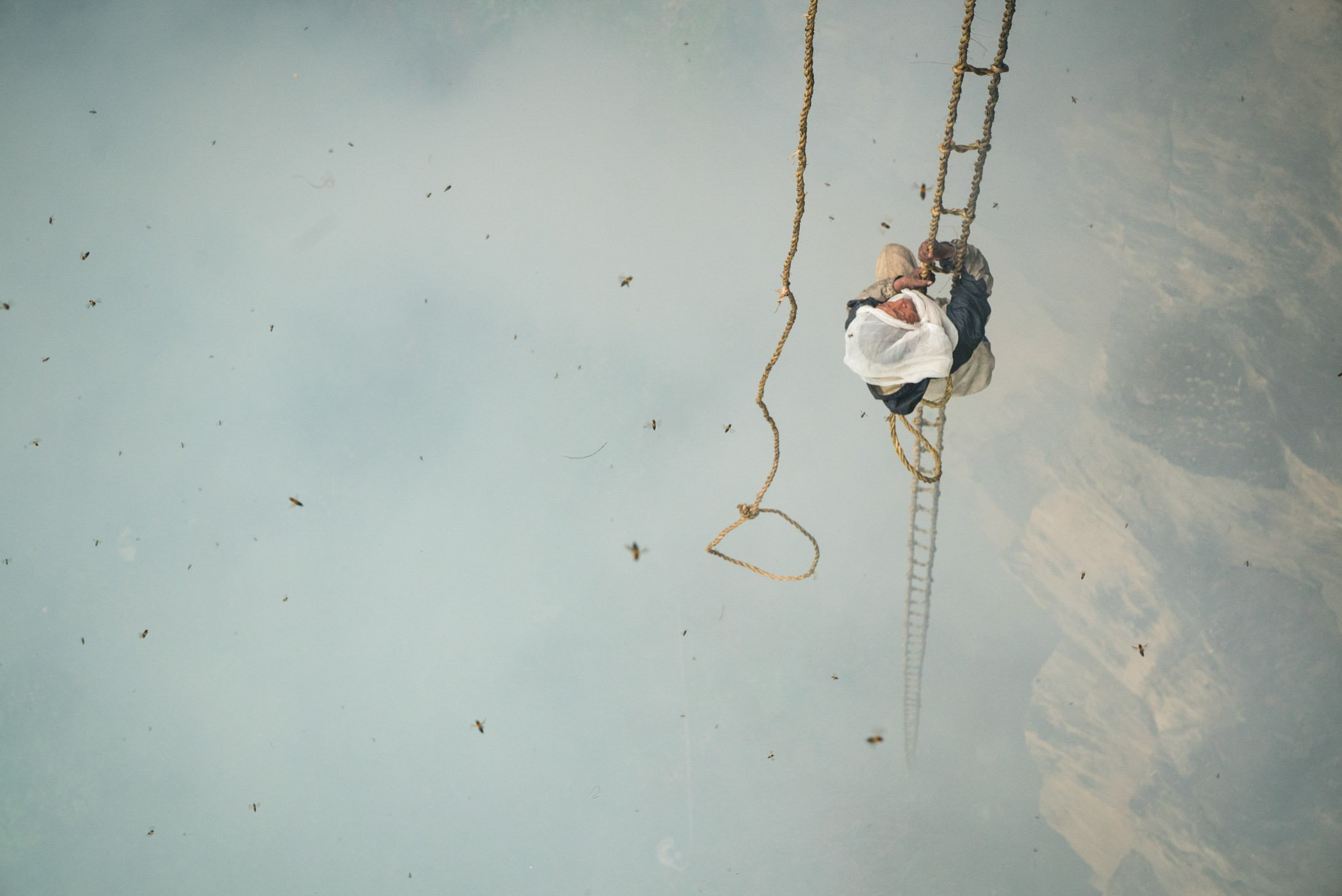 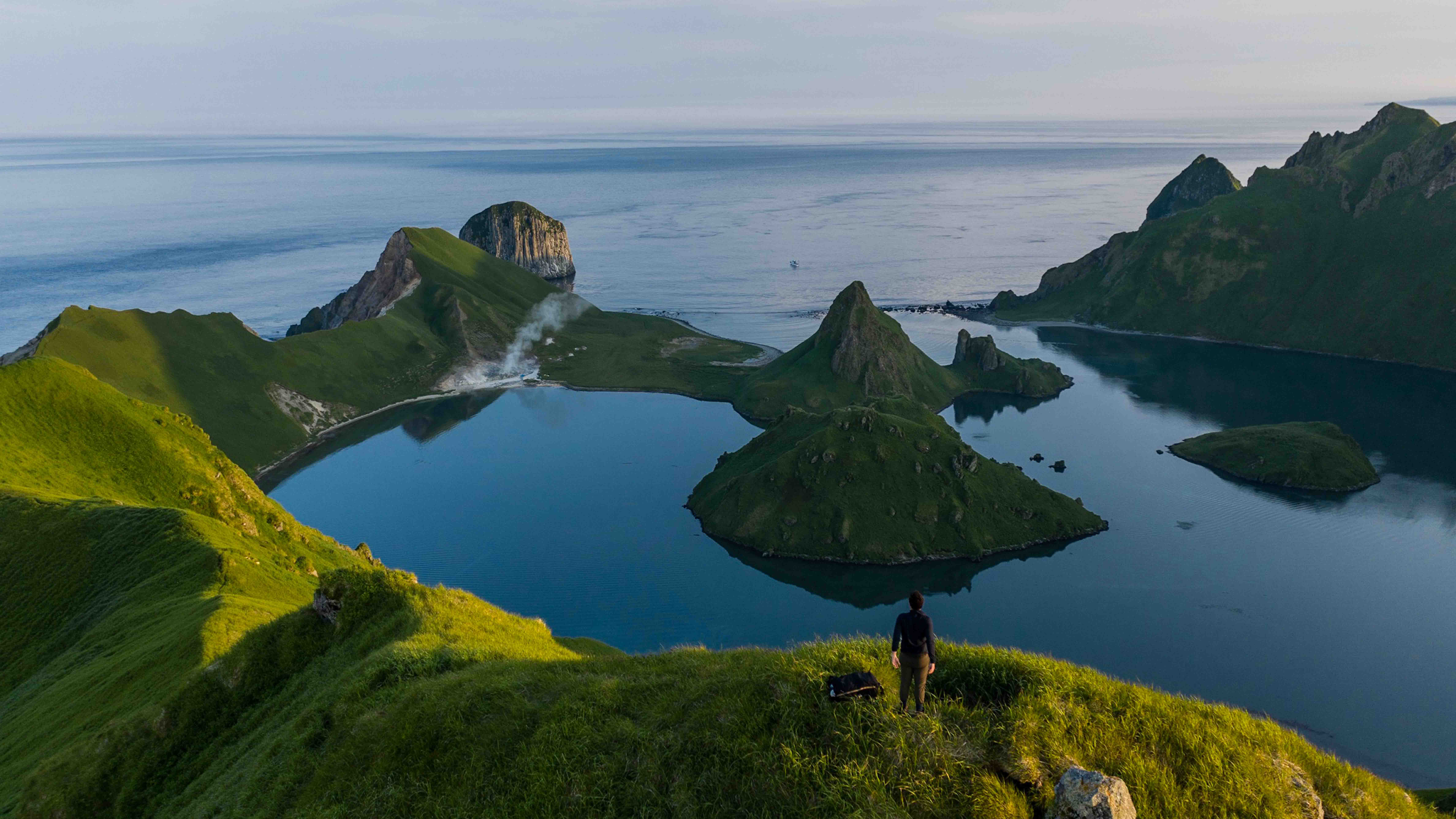 From Kurils with Love 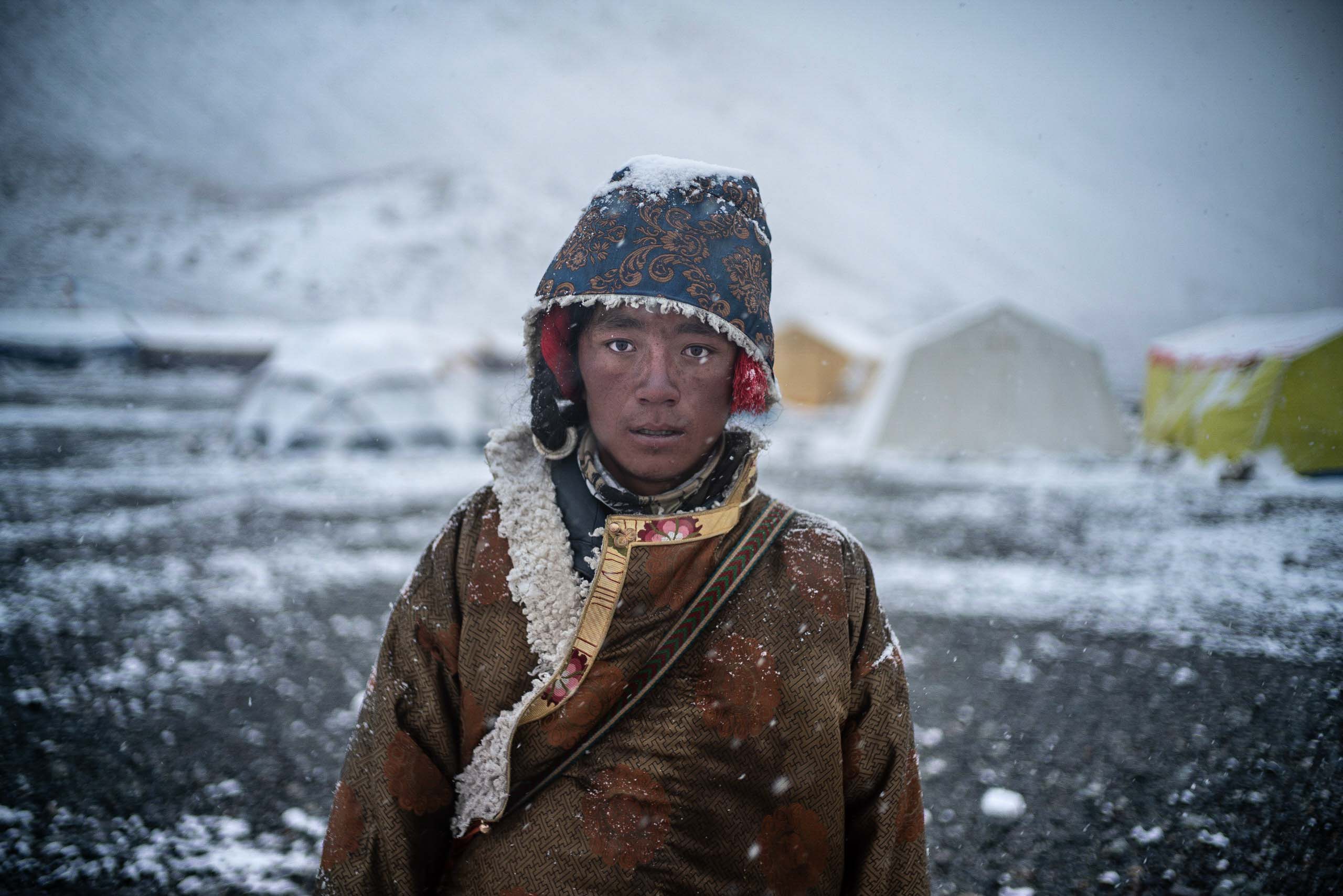 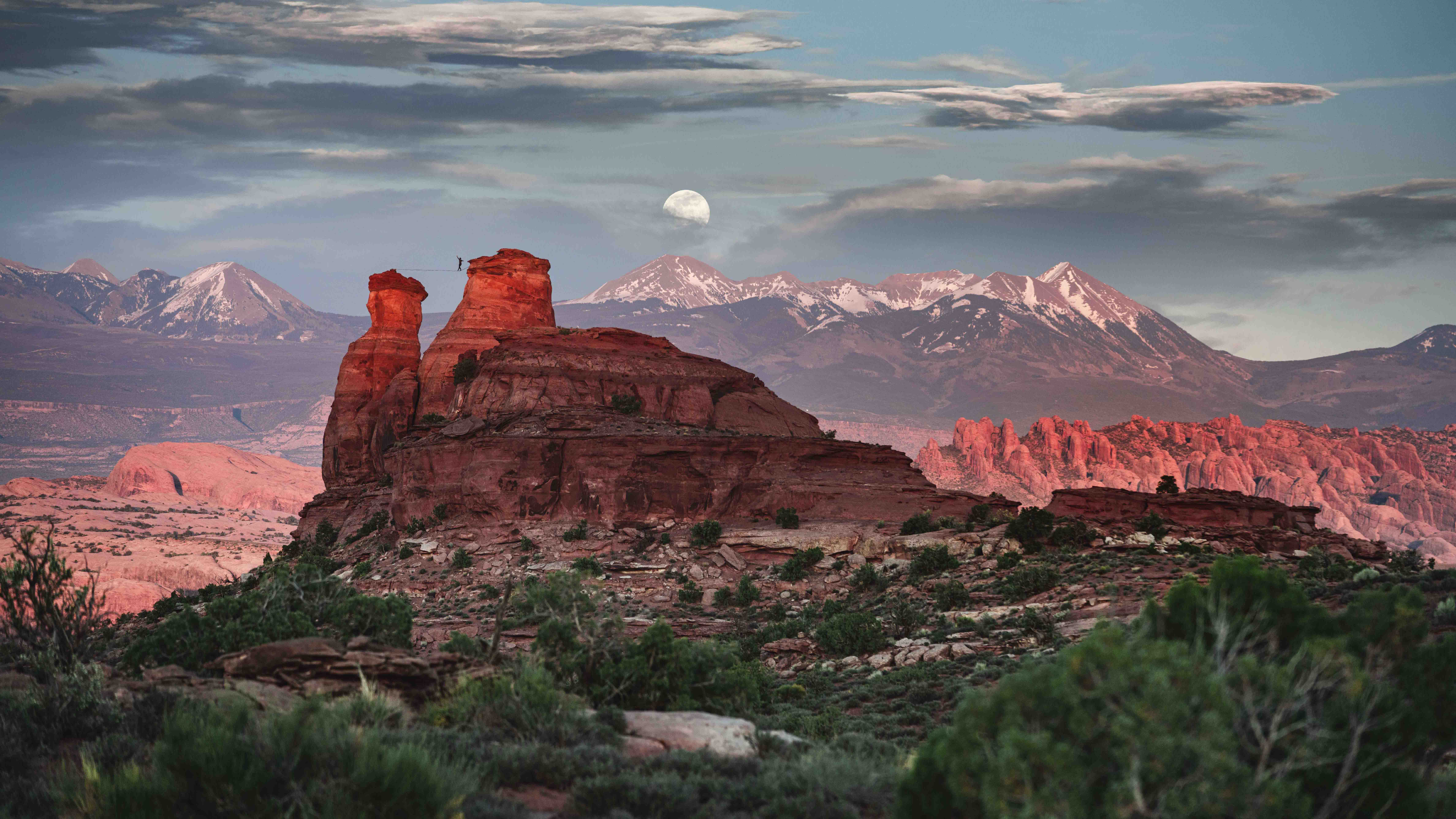